The show will include, Mater (animated on screen), McQueen and the Spy Car.

The show is a scheduled 33-minute attraction for big kids, teens and adults at the end of the Streets of America area in Disney's Hollywood Studios theme park and is in the Street backlot area in Paris. 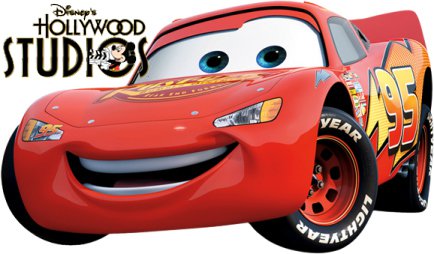