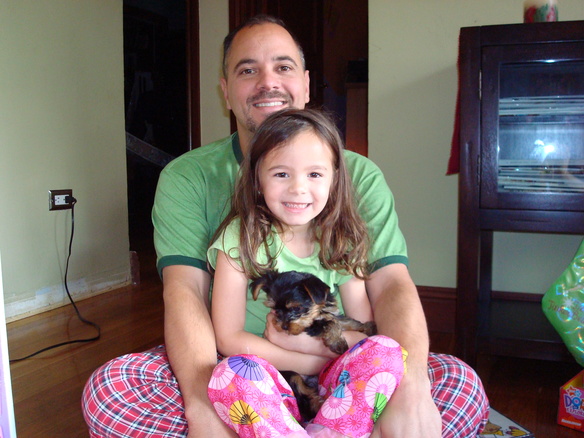 Youssef Guezoum, film music composer and Orchestrator, was born in Marrakech, the ochre city (Morocco) in 1975, a colorful and a melting-pot city where converges many musical tendencies : the folk music of the Middle and High Atlas mountains, African music like Gnawa’s and some influences from Andalusian (Moorish) music. This rich musical atmosphere gave birth to the love and the natural inclination of Youssef Guezoum for music which led him to learn how to play guitar and the bass when he was still a young 10 year-old boy to become the bassist of a rock fusion band he created with a group of friends « The Marrakech » from the name of the city that inspired him so much.Besides Music, Youssef Guezoum has another passion: Movies. Since his childhood in the districts of the medina (old town); he and his young pals assiduously attended the district’s cinema to watch action, suspense, war and adventures movies which emphasized fascinating music and took him into a fancy imaginary world. From age 12 to 19 and in parallel to his high school education, Youssef Guezoum performed on stage (private and professional events) and then at 19, he left Morocco to Belgium to study Economics. Secretly, he always dreams of combining his two passions: music and movies. The opportunity aroused when he heard about a Royal Institute giving curses in Orchestration and harmony, a chance for him to fulfill that close-to-his-heart dream. Guezoum Youssef graduated with ease while performing his practice of piano and flew to Canada to integrate the studios of the prestigious production company which created the special effects and composed the music for Terminator II or Harry Potter, among its famous artistic creations. After his internship where he practiced his academic learning and performed his knowledge of music composition and mastering, Youssef Guezoum returned to Belgium and founded « Soundscore », his own production company specialized in film music composition. Soon after, many filmmakers entrusted him to compose the soundtracks of their films : Mouhssine El Badaoui (Borders’ burners); Ismail Saidi (Ahmed Gassiaux); Youssef Britel (Casa Riders); Driss Idrissi (Ryad El Maati) … and his musical compositions received standing ovations in Europe and elsewhere in several cultural and filmgoing events. Recently, Youssef Guezoum followed a master-class with the famous American composter, Hummie Mann and met Brian Tyler for whom he has a deep admiration and also to other great film composers such as Hummie Mann, Hans Zimmer, Danny Elfman, and Alan Silvestri…Passionate about his work and eager to give the best of himself, Youssef Guezoum, currently living between Brussels and L.A, is preparing the forthcoming opening of a studio in California, because as he says himself: Hollywood is the best place for me as a film composer to give the full measure of my art because the biggest studios of musical composition in the world are settled there. Very fond of movies, Youssef Guezoum combines his musical ear to his natural affinities for the image in motion to coat it with the appropriate sound, the one which could describe most faithfully the emotion that the filmmaker wants to arouse inside spectators.Thank to his oriental musical background and his deep knowledge of Western musical repertoire, Youssef Guzeoum is able to translate multicultural emotions and to mix music genres in order to reach a wide audience and it is this cultural diversity that drives him now to exercise his art in many varied and creative areas such as Television series, video games, cartoons, corporate videos, advertising and communication. Youssef Guezoum can run a real Philharmonic Orchestra and can also compose orchestral or lounge music.