A contemporary piece for Solo Viola Composed by Wajdi Abou Diab and Premiered by Noemie Chemaly"The Mouraba' Dance" Opus 13C is a piece for solo Viola, based on the traditional ancient Arabic rhythm called " Al Mouraba", that was used in old Arabic…
See More 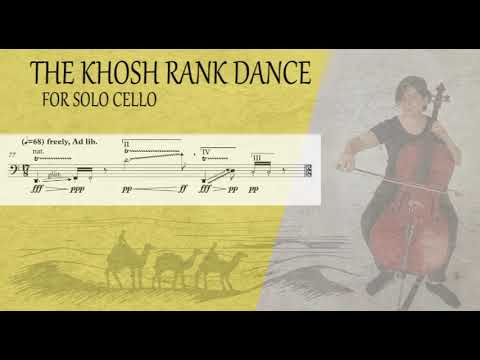 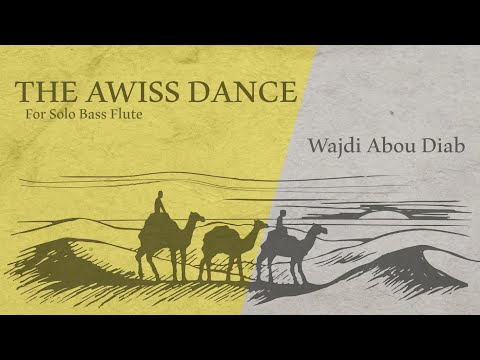 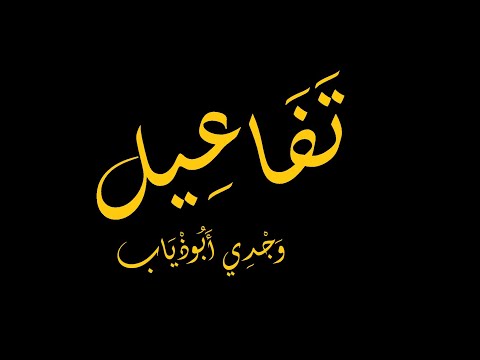 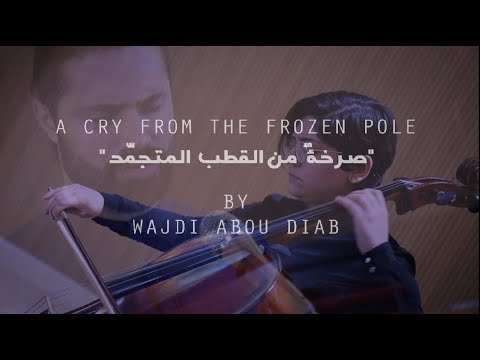 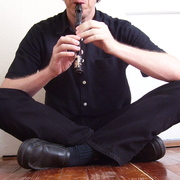 sheetmusicplus gives 6 pages of preview but none of them have music. That's not terribly helpful.
Did you choose pieces that have none of the Arabic micro-intervals or did you smooth it out? I've played Oud & Saz (& a little Ney) in a…"
More…
Loading ...

Wajdi Abou Diab is a composer of classical contemporary music, musicologist, educator, and conductor who believes in music as a way to build our cultural future while keeping us connected to our cultural history.

Born in Lebanon in 1991, Wajdi Samir Abou Diab graduated from the Lebanese National Higher Conservatory of Music (LNHCM) with a diploma in Piano in 2014 (with Sevag Derghougassian and Janna Popkova), then in Music Composition (with Elia Koussa and Joelle Khoury) and electronic music (Jamal Boul-Hosn) in 2016, and he is currently pursuing his masters in the musicology of tradition at Antonine University.

As a composer, Wajdi’s music exhibits an echo of the Arabic Mashriq musical history, in a modern language that imitates the contemporary unbalanced world, reflecting the contradictions, beauty, and brutality within it. And it searches as well for inspiration in the elements of Arabic music such as Maqamat, rhythms, and Taqassim, as well as in classical Arabic language and rhythms of poetry, which results in a unique Contemporary Oriental music language.

This language resulted in receiving numerous honoraria for some of his compositions such as the FIRST PRIZE in the 2022 Emerging Composer Competition by Rising Tide press and the International Women Brass Conference 2022 for his piece “Folk Story” for Brass quintet, Special MENTION from The Gaetano Giani Luporini prize 2022 for his chamber opera “The Dream”, an HONORABLE MENTION for his piece “Al Mouraba’ Dance” for solo viola after he participated in the Gardner music Composition Competition 2022, by the American Viola Society, HONORABLE MENTION and the SPECIAL PRIZE BY CLUSTER at the LIMF 2020 Composition Competition for his piece  “Cry from the frozen pole”, and a CERTIFICATE OF APPRECIATION for his composition “The Youngest” from “Cergy Pontoise orchestra-studio” after his participation in the “12th International Meeting of Young Composers” in Cergy Pontoise. In addition to selecting his music for numerous CALLS FOR SCORE such as “Deterritorializing the Realm of New Music”, by Anoush Moazzeni and Canadian music, for his piece “TAFA’IL” for prepared piano and tape, the call for score by American flutist Dustin White’sproject (album “Ri Ra”) for his piece “THE AWISS DANCE” for solo bass flute, David Bohn’s call for score music 15 minutes of fame for his piece “Dabket El 2020“, and for his piece “A dinner with the death” for toy piano (2022), and Cypress concert band call for score for his piece “the Unsquar suite”. In an addition to being chosen for two RESIDENCY PROGRAMS by the CCF and Unesco as part of the NAFAS-ACCR program, which result in a one-month residency in the Cite Musicale De Metz (March 2022), and one month in the Cite Musicale De L’abbaye Aux Dames De Sainte (April 2022), both in France.

As an Arranger/Orchestrator, Wajdi plays a leading role in introducing Arabic music to non-Arabic musicians, and audiences, and his arrangements link the two cultures of western and oriental music, as in his two books of music, “ARABIC FOLK TUNES“, and “LONGA AND SAMA’I” with piano accompaniment, that are designed to introduce pianists and classical musicians to Arabic music, in addition to several orchestral arrangements of Arabic folk tunes, popular and classical songs, and traditional and classical Arabic instrumental music, which was performed in Arabic and non-Arabic countries, resulting in many tributes to the greatest musicians of the Arabs’ world, as Zaki Nassif, Wadih El Safi, Wadih Sabra, Om Kolthoum, Abed El Wahab and many others.

As an artist director and conductor, Wajdi pushed his ensembles and orchestras to follow his high musical standards by giving equal importance to musicality, technique, discipline, and repertoire. After Founding the Beirut Contemporary Ensemble, Choueifat Band and Choir (CBCLEB), and Orchestra Al Mokhaym, Wajdi’s experience in working with ensembles covered all types of musicians from Professionals to beginners, with a wide repertoire from classical to contemporary music, passing by Arabic Folks, World music and film music.

Wajdi believes in music as a powerful tool to engage with society, and following his beliefs, he launched several initiatives focusing on providing solutions for music education, and creating more opportunities for youth musicians, as a way to change society through music. Initiatives such as FREE MUSIC EDUCATION FOR ALL, and THE LEBANESE LIVING COMPOSER’S CHANEL. And this resulted in gaining the trust and support of many patrons who believed in his projects and goals and awarded him several grants such as the FREEMUSE mini-grant, CULTURAL RESSOURCES exceptional grant, and support of the GOETHE institute, the CPML, the CCF, and others.

Wajdi’s belief in the effectiveness of music in spreading human values and its role in the mental and physical growth of children and adolescents guided him to the music education field. His experience as a piano, music formation, and harmony teacher for more than 8 years in the LEBANESE HIGHER CONSERVATORY OF MUSIC, and as a music teacher in several schools such as HARIRI and TAHADDI schools in Lebanon, guided him to discover the many music pedagogies as Kodaly, Orf, Suzuki and other. Wajdi applied these methods in his classes of music theory, choir, and musical formation, which allowed him to develop his teaching philosophy and techniques in both individual and group classes. He also published several papers such as “A guide to the Arabic music”, “the scale and arpeggios” for piano in two volumes, “Warm-up chorales” for orchestra, “Traditional Arabic Rhythms”, and many articles on local magazines such as An-Nidaa, and on his own blog.

His passion for music, his dedication, and his fast learning capability pushed him to study and work in different technological fields such as music technology, music production, video editing, Photoshop, recording, mixing, mastering, music notation, and more, which polished his experience as a self-music producer and publisher.

Wajdi is as well an active member of ACAN network, the MILLENNIUM COMPOSERS INITIATIVE, Boston music imitative, and the SMCPL.