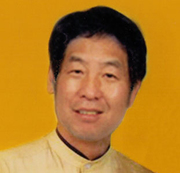 "Hi, Larry, thank you so much for your kind comment!"

"Enjoyed! Thanks for sharing."

"Good Job! Enjoyed it! Thanks for sharing..."

"Thanks for stop by."

"If you will have only 2 flutes and 2 clarinets, then how could a player play 2 notes in the same time? that's why people thinks that you are going to use 4 flutes and 4 clarinets. Bernard Duc said:
Thanks! This is exactly the review I wanted. I will…"

"When you print the Fl. and Cl. parts, you will get four parts on Fl, and also four parts on Cl.
On the 7th measure: part I of the first violin "stick up", then you can use whole notes for the other two lower parts.Bernard Duc said:
Thanks! This is…"

"I used a wrong word: For Clarinets on the 2nd. Measure of page 3, some notes are out of it's range(too high), and by the way, it is almost impossible to play ppp for clarinet to play in such range. Please do check it with someone who plays clarinet.…"

"I do not have much time to read your score completely, there is something you may pay attention in my opinion:
1, It should be a Tempo for your score.
2, Measure no. 5 on 1st. Violin div.(three parts) is not balanced unless it is the way you want,…"

"Happy new year! I like the music you posted. Be cool.
"

"You may try this link to buy the music:

http://item.taobao.com/item.htm?id=6302662157
As I can tell in Chinese, this is piano music sheets only, not the orchestra score (it could be two piano music, one for solo piano, one for orchestra). And I…" 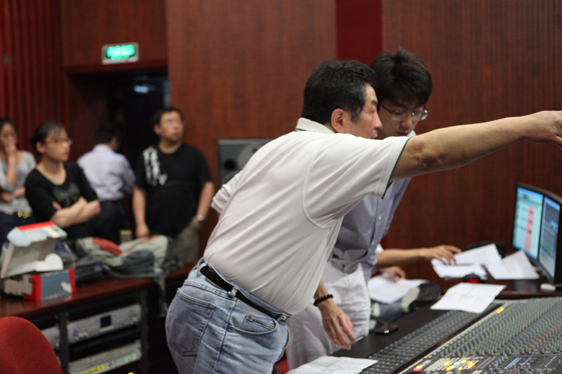 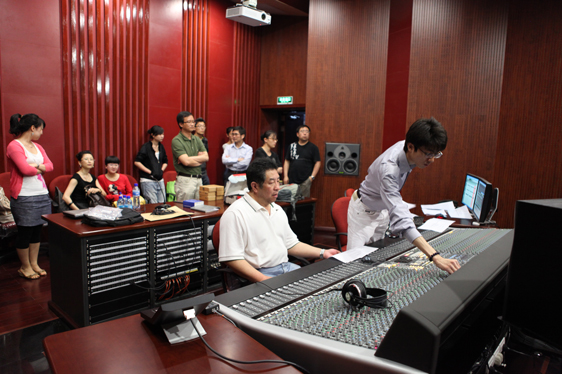 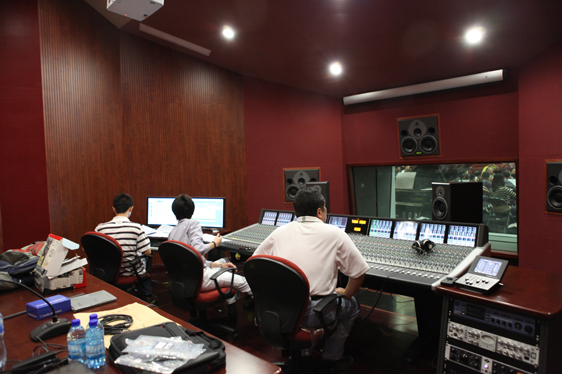 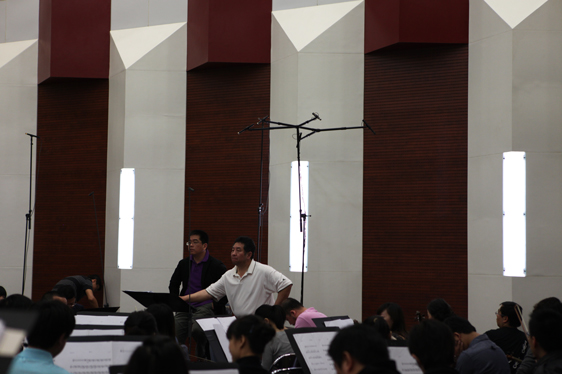 "Hi, Norman, thank you very much for your commendation."

"Hi, Peter! Mary Chrismas! I like your music very much. A beautiful work! Thanks for sharing."
More…
Loading ...

I am a composer, graduated from the Composition Department of the Central Conservatory of Music in Beijing, China. I began studying piano & violin at age seven, at age 15 as an exception matriculate enrolled as a violin player into the orchestra of Wuzhou Opera House in China, started studying harmony, counterpoint, orchestration from the Music Director of the opera house and composed the first orchestral work for the opera house in the same year, became the concert master of the orchestra at age 18, a year later went to the Central Conservatory of Music in Beijing China. After graduation, working as a composer till now…