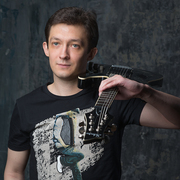 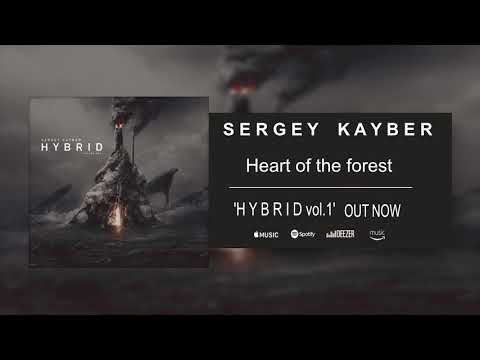 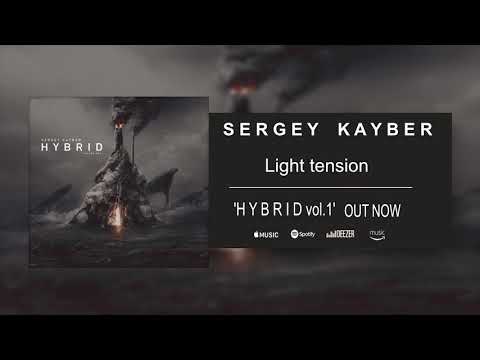 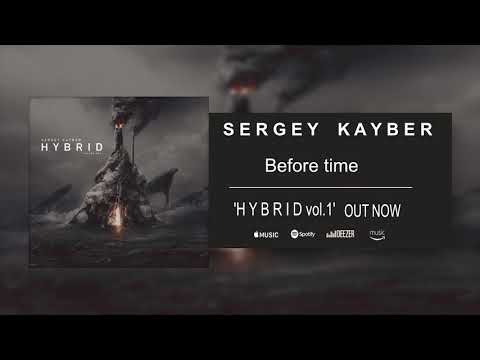 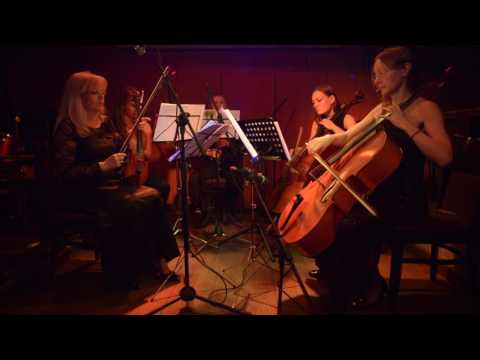 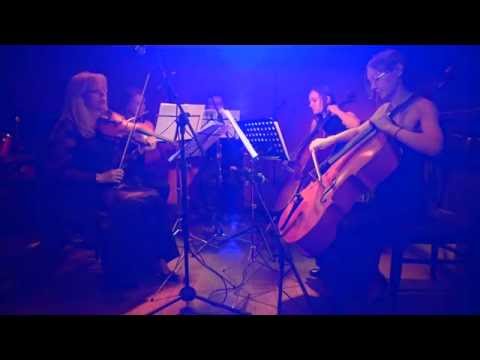 "FluffyAudio just came out with a beautiful clarinet. Also, some people claim that VSL has the best woodwinds, and then there is the wonderful Orchestral Tool's Berlin Woodwinds which I have. I also have CineWinds from Cinesamples but the flute and…"

"Are you asking for a good flute and clarinet virtual instrument?" "Thank you. I will continue. Erwin van Delft said:
I like the idea of the whole work. For myself, I think there are to many repetitions in it (I seem to hear the same line a couple of times). Of course, it is very much possible that this was your…"

"Thank's for comment. Earlier I wrote basically the song, but I felt that my knowledge is limited and decided to obtain additional knowledge in terms of compositions and arrangements. Education is still ongoing.To be honest I did not expect such a…" 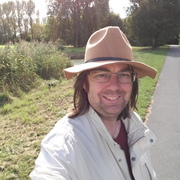 "I like the idea of the whole work. For myself, I think there are to many repetitions in it (I seem to hear the same line a couple of times). Of course, it is very much possible that this was your whole idea behind it. I am talking about the first…" 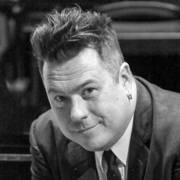 "The Parallels, was a fine composition and it's not flawed in any glaring way, but it didn't really grab me. You're evidently learning to arrange the string voices and doing it well. Nice job.
Broken Dream had some intriguing use of the instruments,…" 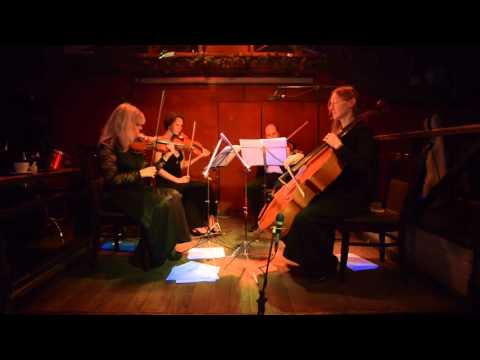 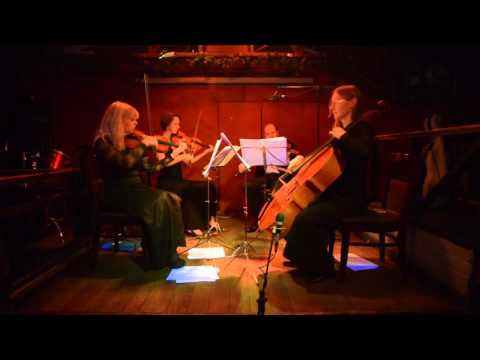 The young composer, musician, songwriter and singer from Eastern Europe whose creativity is not limited to any one style and direction. The general direction varies from classical music to emulate alternative metal. The man who is not afraid to laugh techniques from different styles in one piece. He is engaged in music since 8 years. The first instrument was the piano. In 2009 he graduated from the general music school in the class of accordion. At December 14, 2015, he made his debut as a composer. It was 3 string quartets which was adopted by the attempt to transfer the techniques used in electronic music live instruments, while maintaining the natural sound of the latter. In the same 2015 it was decided to launch a solo music project KAYBER, which will bring together under one name all of the material published previously under the name Sergei Kayber. There will be no style limitations, no boundaries – is only the music in the form in which it was conceived. Among other things, he is the founder of the education project “Notion-Lesson”, the basics of the musical editor PreSonus Notion 5. Video Tutorials are made in Russian. On October 10, 2018, the first debut instrumental album, Hybrid Vol.1 was released. "In my musical world there are no frames and styles. The music should be the way you want to make it, even if such sound seems unusual to many. There are no rules in music, this is one big experiment on combining previously incompatible with the goal of creating something new."