"Hello Jessica,
Thank you for adding me
rk" 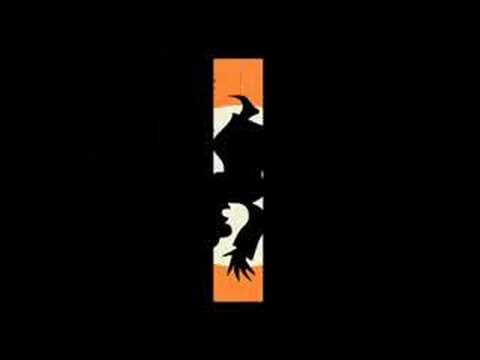 Roman Korotin a.k.a Roy Keane Film composer and producer, born in Ukraine in 1977. Started his career as producer in early 90s, doing scores for local theatre, then joined the creative team at the radio-station, where he developed skills not just as a producer, but also as a sound engineer. In 1995 Roman releases first single as composer/producer scoring 2nd position in National Charts. Late 90s – moves to United Kingdom. Works in Manchester doing scores for different British TV channels, including BBC. In 2003 – moves to USA – Washington DC, works in close collaboration with ArtmanGia Production Company. 2004 – Roman tries himself as a re-mix producer, doing “Clocks” for Coldplay. 2005 -- Roman launches his own project - the alternative rock band “Furglance”. He is working as both composer, synth programmer, sound engineer and producer. His uniquely orchestrated Rock songs quickly become the trademark of Furglance. 2006 – New York, new experience, new goals. 2007 – short animation film “Hope”, which Roman wrote original score to, receives multiple awards, including Best Animation Audience Award at DC Film Festival and Official Screening at Cannes Film Festival. At the very same time Roman meets the band called “Jaspis”, Christian trio, singing in Russian. Guys extremely needed orchestration and producer. Eight months later the CD with 7 tracks released, fully produced by R. Korotin. “It was quite a challenge, because the range of the album was from early “Massive Attack” with fusion of modern Brit pop to classical symphonic orchestration.” – says Roman. At the same time Roman participates in re-mix contest among other 3900 participants at Myspace.com and wins the right to re-mix Chemical Brothers “Salmon Dance”. The re-mix takes top-5 at myspace.com charts and Roman receives personal award from Chemical Brothers and credits for working with A-level stars. “Filled with musical psychomancy and simmering with melodic intelligence and intrigue, Roy Keane Track Lists can be consumed on as many different dimensions as you're willing to tap into. Composer Roman Roy Keane is Artist who knows how to turn his music into a 'craft', isn't willing to compromise his 'gifts' (and rightly so), and who knows what to do with (and can admirably pull off) both the use of indisposable grunge and the long intro. Wonderfully composed, hauntingly beautiful, and intricately arranged, his music never stalls, drags, bores or whimpers aimlessly“- Noisehead.com Currently Roman is working on his own project.