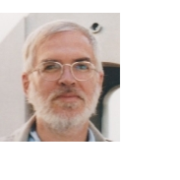 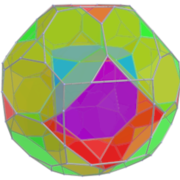 "It's not the discord that bothers me at the end, it's the distorted quality of the piano that sounds like either it was clipped (due to excessive volume), or some other technical issue that makes the timbre unpleasant to listen to.
I actually hold…"

"Thanks for the response.  I ran the audio file in the posting through the SoundCloud mastering feature, whch maybe it wasn't really comptable with.  The audio at the MuseScore link is not mastered.
As for the piano at the end, it is supposed to…"

"Is there any way you can use a higher-quality, or at least more expressive clarinet patch?  Either that, or adjust the relative volumes of the clarinet / piano accompaniment?  Or, if all else fails, perhaps use expression dials / ramps to make the…" "Yes -- that is where the link in the post goes, I just tested it." A musical setting for baritone and piano of the poem from Lewis Carroll's Alice's Adventures in Wonderland.  The mp3 audio The CrocodilePiano.mp3 was generated with software as a demo using choral ahs for the vocal, even though the voice is supposed…
See More

I sometimes see calls for scores using "Open Instrumentation," but they never explain what that is, and I can't find a clear explanaion of it anywhere.  Can anyone explain what it means.  Thanks.
See More

"Elaine Gould in her book on notation Behind Bars (which has become standard and which everyone writing any type of music should have a copy of) says "When a glissando s ia scale of chromatic semitones, these should be notated in full, either as…" 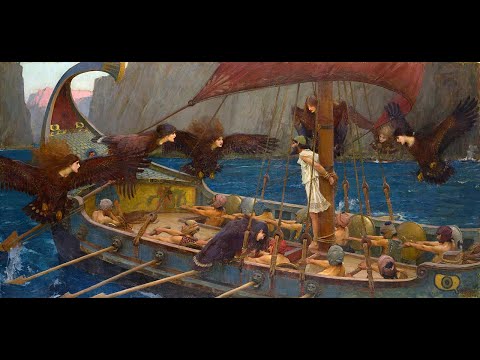 "Kind of Chopinesque, meditative and gently melancholy, in a film could be used for someone walking alone on a beach or looking through an old picture album."

"I've found the best source for calls for scores is Composer's Site.    The list there has a filter you can set to show only the ones that have no entry fee."
More…
Loading ...

Jon Corelis was born in California and grew up in and around Chicago, where he earned a degree in Classical Languages and Literatures at the College of the University of Chicago. He later took a doctorate in Classics at Stanford, and taught Classics and Humanities at Stanford, the University of California, and the University of Minnesota. After a subsequent career as a software specialist in Silicon Valley, he now lives in Wisconsin. His poetry and other writings have been published in print and on web sites in eight countries, and he has given lectures and readings by invitation in America and Europe.

He more recently has turned to composing songs and instrumental pieces.  His music has been featured on the web site The Flexible Persona, has been performed in concert by the Wisconsin ensemble a very small consortium, by the New York State flute quartet Party of Four, by the Opus Chorale of West Virginia, and at Denison University's TUTTI 2019 Festival, and has been recorded by flutist Robin Meiksins for her YouTube recording project 365 Days of Flute, and by clarinetist Emily Mehigh for her YouTube recording project The Miniature Month of May.