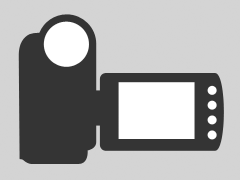 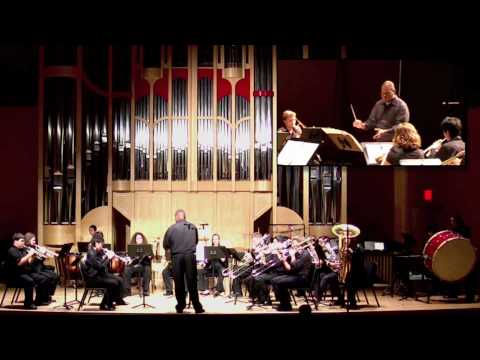 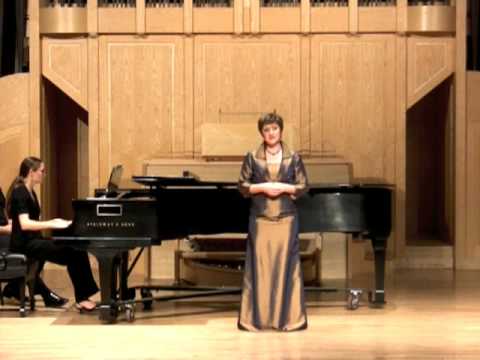 Thank you for welcoming me, it seems like a excellent online community.

Jason Thorpe Buchanan (b. 1986) is an American composer of contemporary concert music, film, rock and jazz. Currently a master's degree candidate and instructor of composition and music theory at the University of Nevada, Las Vegas, he began his study of music theory and composition at age fourteen at the College of San Mateo, CA. Mr. Thorpe Buchanan holds two degrees, in Composition and in Music Technology, with a minor in Film, from San José State University, where he was awarded the Outstanding Graduating Senior award (2008). As an undergraduate he was commissioned by the SJSU Concert Choir, co-founded melosmusic.com and held positions as music supervisor, composer, arranger and sound engineer for films including the Best Feature award winner at the Miami Beach International Animated Film Festival (2009). Jason has studied composition with Virko Baley, Jorge Grossmann, Ricardo Zohn-Muldoon, Pablo Furman, Daniel Wyman, Kevin Puts and Robert Aldridge, as well as conducting with maestro Takayoshi "Tad" Suzuki. Mr. Thorpe Buchanan has been awarded the Mu Phi Epsilon International Sterling Achievement Award (2008), fellowships by both the Nevada Encounters of New Music festival (2009) and the Brevard Institute of Music festival (2009, 2010), and was announced winner of both the UNLV Cristina Valdés solo piano composition competition (2009) and the Mu Phi Epsilon international composition competition (2009). Additionally, he has been the recipient of several grants and merit scholarships from UNLV, the Brevard Institute of Music, and Mu Phi Epsilon (2009). Jason has participated in masterclasses, seminars and private lessons with composers such as Koray Sazli, Lei Liang, David Crumb, Joel Hoffmann, Shih-Hui Chen, Tom Flaherty, and Augusta Read Thomas. His first work for large ensemble - A Zarzuela & Other Lost Works (2007) was premiered and recorded in June 2009 by the Tad Wind Symphony in Tokyo, with a CD released on the Windstream label in Japan. Jason is currently in the final round of consideration for a Fulbright fellowship in Hamburg, and will be attending the Eastman School of Music as a PhD candidate in the Fall of 2010.