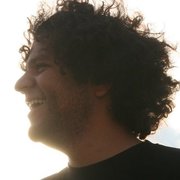 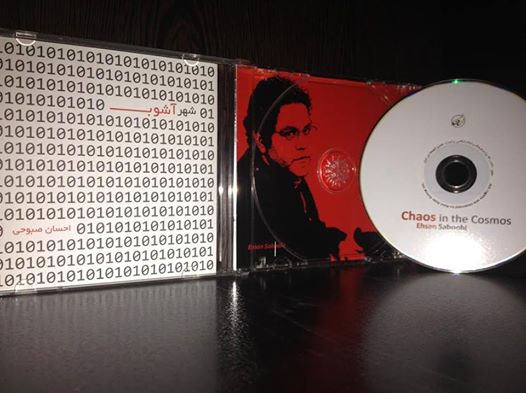 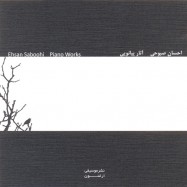 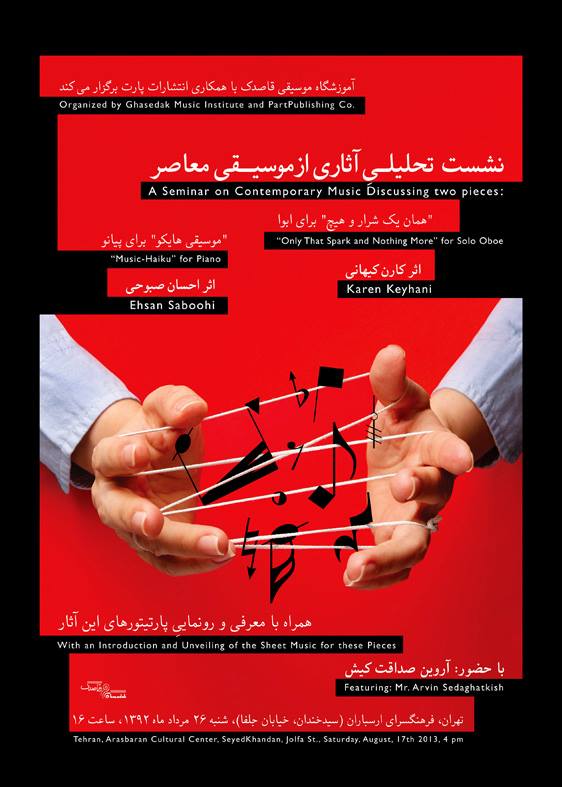 "Hi Derianto,
I think that Ehsan wants another pianist to play one of the piano parts so that he can arrange to record his Symphony No. 1. I have been reading it through Ehsan, but I am having difficulty reading and hearing both parts at once in my…" 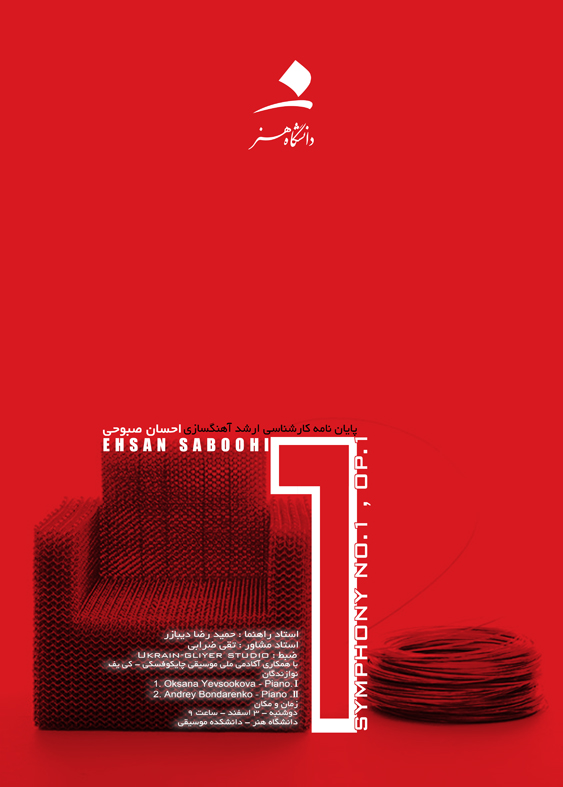 Ray Kemp said:Are these songs your compositions or only your arrangements?" "I concur. I'd like to hear it, also. Since it looks like you that this in notation software, I am hoping you will indeed post an audio file too." 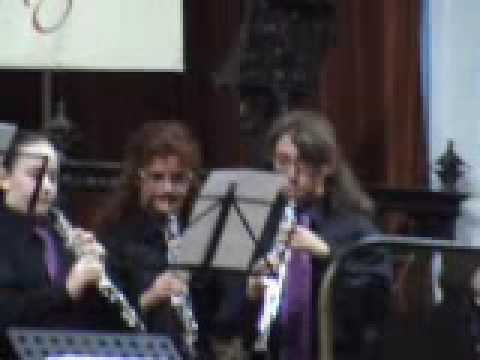 "Hello MR. Sadovski,
Look and I believe more is free tonal & With the central points
Regards ."

"Hello Ehsan,
Your sonata looks interesting, What you think about its internal harmony? Is it atonal or where is the tonal center?
Regards"

"Congratulations. It was beautiful."

"Congratulations. It was beautiful music."

"A well laid out set of Classical variations, the free-form style of the music notwithstanding as they achieve a nicely balanced set. I found the piece requires quite some learning in order to play it, but I’m sure that with practice it is an…" 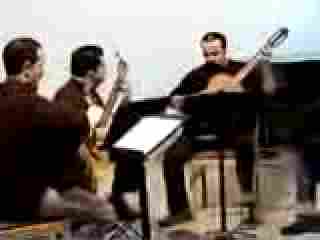 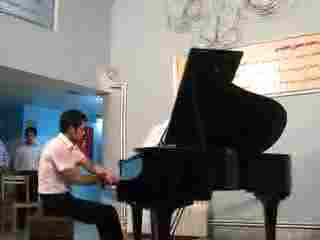 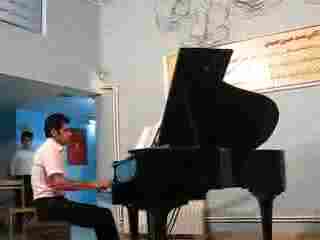 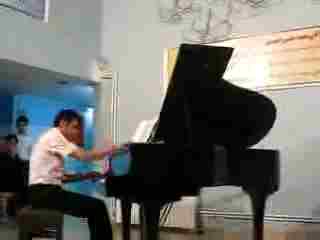 Ehsan Saboohi is an Iranian contemporary composer. He was born in 1981 in Tehran, Iran. He learnt the principles of Iranian Traditional Music since his childhood. Saboohi started his music education in Sooreh School of Music of Tehran and graduated in 1993. Then, in 2005 he graduated from the Music Academy of Azad University of Arts and Architecture and later on, in 2009 got his master degree in Composition at Art University of Tehran. His works include music pieces for solo piano, chamber works, large symphonic ensembles, string orchestra, wind orchestra and vocal works, and arrangement of Iranian folklore music scores. his works have been commissioned and performed by soloists, ensembles and orchestras including Jasmin Cowin, Marina Toshich, Len Anderson, Roman Korobko, Nicolas Horvath, Hoshyar Khayyam, Maziar Zahireddini, Mehrdad Pakbaz, Ailin Arjmand, khayyám choir group and the Agrupacion Musical Ubetense. Saboohi's first released solo album is "Piano Works" (Arqanoon Records, 2013). In 2012, Ehsan Saboohi received the Diploma of Honor from Kharkov Conservatory, Ukraine. He has been teaching principles of Composition and Harmony in University of Applied Science and Technology, and Tehran Conservatory since 2008.