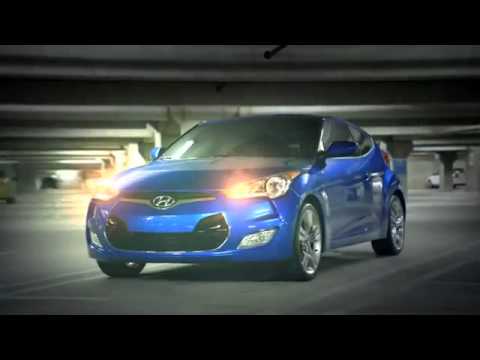 Doug Michael is a seasoned composer, guitarist, instrument builder, and educator. He’s been a regular featured composer on the syndicated TV show “Planet X” since 2010, and recently scored a Hyundai car commercial narrated by Jeff Bridges. Besides composing for TV, Doug has also written music for Video Games, Film, Theater, the Concert Stage, and the Web, including the 2k Sports video games All Pro Football 2K8 and NCAA College Hoops. Doug has won various composition awards and his works have been performed at many music festivals throughout the world, including Hong Kong, Argentina, Australia, Canada, and Europe. He has enjoyed extensive radio airplay and has CD releases with HyNGE and CMAU along with a solo CD entitled ‘Outpost’. Mr. Michael's compositions are recorded on Centaur Records, Frog Peak Music, Seeland Records, Aporia Records, Nebula Productions, and Angular Momentum CDs. His music can be purchased through iTunes and CD Baby. Doug is also a Recording Arts Instructor in the Music Technology Center at Diablo Valley College, in Northern California.