I think this is beautiful. The mere fact that you have discovered an ability to channel what you are going through into such an expressive form is inspiring and challenges me as a creative artist. Music is so subjective, it will probably be…"

"No need for drinks... what a beautiful piece of music! I love it!"

"Hey Kento —
Under each post there is a comment section. Just log in there and add yourself as a community member. Let me know if you have issues, or email Jai Meghan, who is the managing editor at SCOREcast and he can help you out also. (editor at…" Do whatever you can, whether it is rescoring already scored scenes or whatever, to get your music out there. You can always go back later and reupload your own stuff from your films that you get hired on. I did the same thing you are…"

Ives is one of my all-time fave composers. I also think Steve Reich is someone who challenges the boundaries of what we might be used to.

"There are a lot of great points being made here, but one clarification should be made in regards to whether or not agents and managers will get you work.

It differs from state to state and I have zero experience in what happens outside of the USA,…" 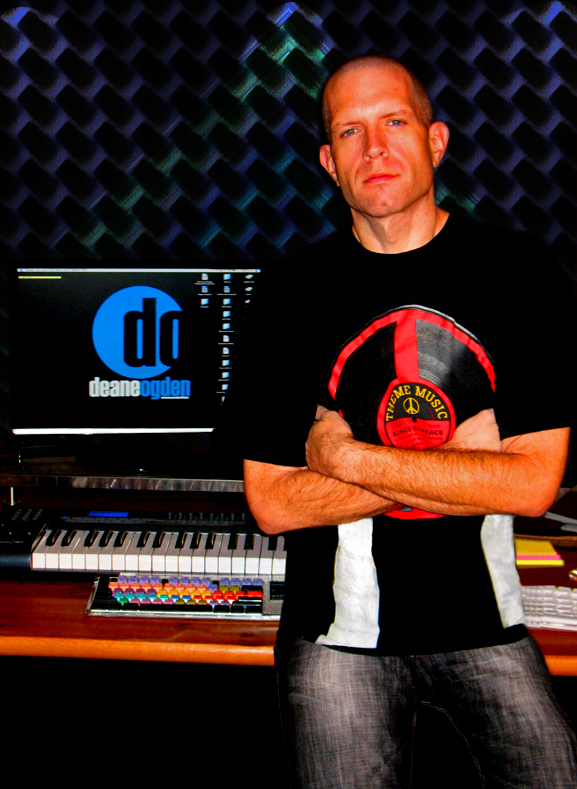 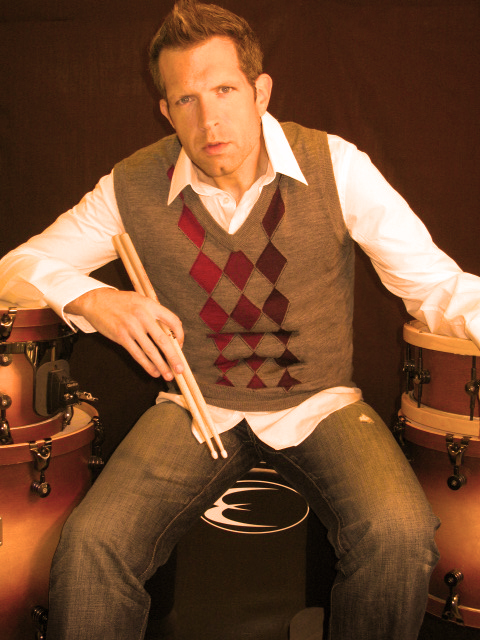 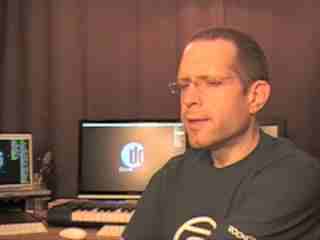 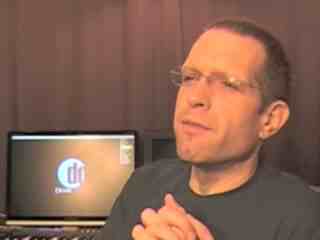 DEANE OGDEN is an award-winning composer who has written the music to over twenty feature films including THE SENSEI, DREAMS ON SPEC, IN THE EYES OF A KILLER, and THE WAY HOME. Also very active in music for television, Deane wrote the orchestral themes for Michael Phelps' record-breaking gold medal run during the 2008 OLYMPIC GAMES, which was the most-viewed event in American television history. Deane is a top-call session drummer, and has recorded and performed with artists like TINA TURNER, CHRIS CORNELL, SEAL, and RIHANNA, and has appeared on numerous telecasts including THE AMERICAN MUSIC AWARDS, THE TONIGHT SHOW WITH JAY LENO, and the GRAMMY AWARDS. Deane is also the founder and co-leader of the popular SCOREcastOnline.com, a podcast and website dedicated to mentoring emerging film composers worldwide.