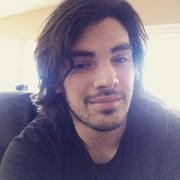 "Well if lacrimosae can't bring a tear to the lachrymal glands what ever else would ;} Ali Riza SARAL said:
My favorite is Verdi Lacrimosa...
Lacrimosa Verdi Requiem
https://www.youtube.com/watch?v=7UENK70U6Lk


Actually Lacrimosa by itself is my…"

"Michael, I fully agree with your choice - this is some of Dvorak's best writing and Renee makes a very excellent interpretation of it....very moving. Michael Lofting said:
https://www.youtube.com/watch?v=trfLkYpOglA Renee Fleming, song to the moon…" 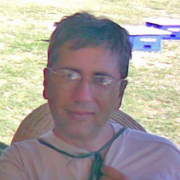 
Actually Lacrimosa by itself is my favorite...
Lacrimosa Mozart Requiem is very beutiful and holds the whole Requiem up.…" 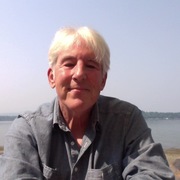 "Off topic for Gavin: I have belonged to this forum for awhile and would like to be able to find my way back to the home page to post new topics and see what other topics are there, but I've lost that bookmark. Can you help me?" 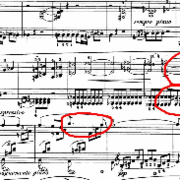 "It's probably the last part of Barber's Knoxville Summer of 1915.
I can't explain to myself why it should affect me. Leontyne Price's recording in particular brings me out in goosebumps.
.
Then the closing scenes of West Side Story (the film).....
."

"When faced with such a blizzard, I think as a performer you have to think of it in terms of the interval of time between the beginning note of a run, and the end note. Not the notes in the arpeggios, but the notes in the chords of the surrounding…" "Thanks Gav for posting that, I liked it although it didn't affect me the same as you.  The score did make me curious;. groupings of 22 and 23 sixty-fourth notes, who hears that?  I ended up on this site:…"

"Here is one that breaks my heart >"

"IMO, I think you are all talking about the quality of the melodies you have heard. "Melody" is the element that is sadly neglected in much of commercial music, these days. I'm outraged by the Law And Order soundtracks, with the Mike Post…" 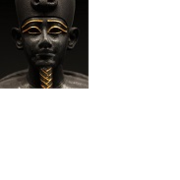 "Darrell White II said:
You're right, Ascend sounds heavenly yet a bit morbid like letting go. And I know we don't know each other, but I'm sorry about your Father. My condolences. I lost family to cancer, and I try my best not to smoke cigarettes so…" 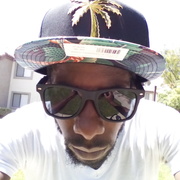 "You're right, Ascend sounds heavenly yet a bit morbid like letting go. And I know we don't know each other, but I'm sorry about your Father. My condolences. I lost family to cancer, and I try my best not to smoke cigarettes so I can stay healthy…"

"True David, though I feel the chills on my arms. The Sweden Hall acoustics are extraordinary. Do you know if the Mass Choir in the video were college students? David Unger said:
This piece by Wilhelm Stenhammar "Vårnatt" (Spring Night) always sends…"

"Here’s another one that always gets me, from very early Yes, featuring the angelic voice of Jon Anderson and some of the most beautiful lyrics I have ever heard. A couple of minutes long https://youtu.be/qTx4dbE4Mek" 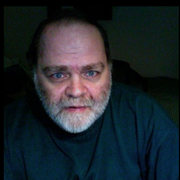 "This piece stopped me dead in my tracks first time I heard it..and still has my heart..
Thanks Bob https://soundcloud.com/bob-morabito"
More…
Loading ...

I have been involved in music since the age of 4 when I began to take piano lessons. It wasn't until I begged my parents to allow me to play the guitar that I seriously took an interest in music, obsessed even. For the next 10 years I began working on my skills as a guitarist, eventually hopping over to the music production side of things where I began writing/recording heavier progressive music. When I was extremely young and learning piano at first, my ear was heavily attracted to the orchestral music that accompanied film. It wasn't until later when I realized names like John Williams, Alan Silvestri, James Horner, Danny Elfman, and even Hans Zimmer would have a major impact on the music that I was recording. My heavier music began to incorporate orchestral elements, and eventually I began investing my time and energy into strictly composing for the orchestra(sadly this only involves virtual instruments, but I wish to work with real musicians one day). This past year I have been extremely fortunate enough to be involved in short films and also composing music to accompany dance. Although I am quite thankful for the ear that I have, I would like to further my knowledge and also become more familiar with theory and harmony. Music is endless, and within the last several years I realized that music has been part of me; it has sculpted who I am today. Composing music is something I enjoy doing, and I can only wish to become better as time goes on, and also develop great relationships with those who share the same passion as I do.