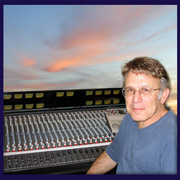 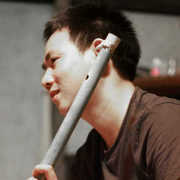 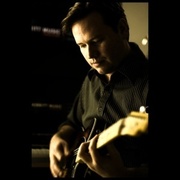 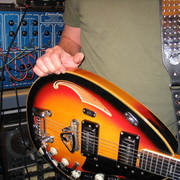 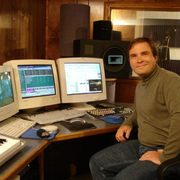 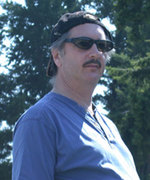 "I wish I lived closer to LA too. It is a 5 1/2 hour drive each way for me. I would love to go to more screenings, seminars, etc. But I think my next mission is to go to as many film festivals as I can and mingle. Or rather make a pest out of myself…"

"I was there too and Bob did a great recap. They also had mentoring sessions with established composers and industry types but at ten minutes each they were a little too short to be of much value although I did get some good ideas about how to edit…"
More…
Loading ...

of 4 Next
This reply was deleted.