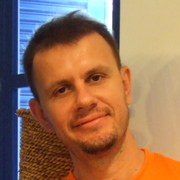 "Andy, I'm honored that your "Ambient Life" was done after listening to my "Dreamland". And I agree with you, Ambient shouldn't just be slow and mushy. "Ambient Life" is great! I like the clarity of each instrument, as well as the interaction between…"

"Andy, I love Ambient Moon. You've taken some really nice-sounding drones and atmospheric sounds and blended them into a very soothing whole. And you've spread them nicely over the whole keyboard. Good work!"

Thank you so much for your nice comments about my song: the song is fairly new, so I am happy to hear that you like it.
I read your biography here: very entertaining!"

"Jason, thanks for your kind words! I will definitely join the New Age Group. I've read your biography before and it was really entertaining. Your music is tops too!" 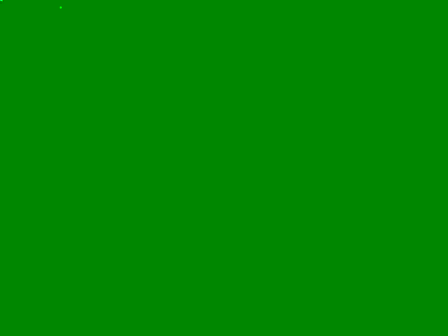 "Bob, I really like your "Arabian Dream". It reminds me a bit of Mike Batt's Caravan soundtrack. Your music is great - hope I can learn from you!" 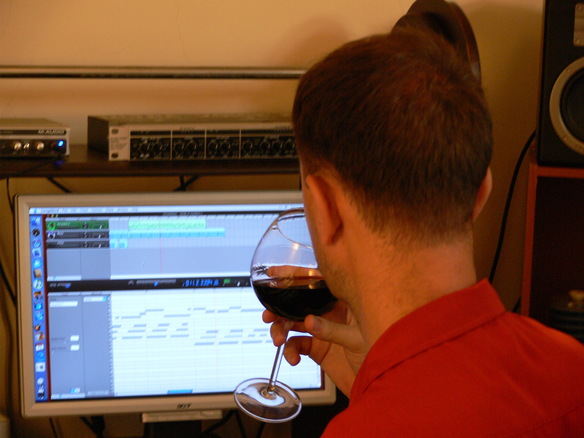 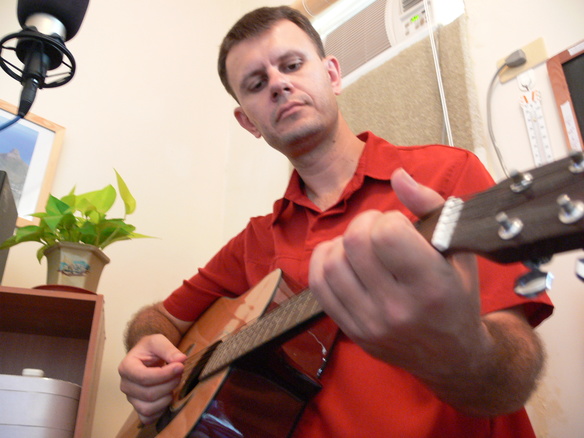 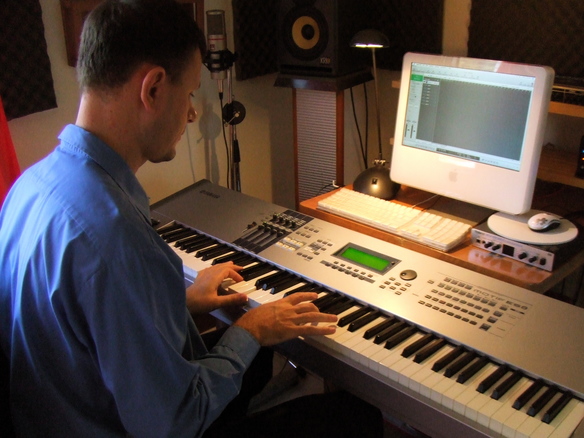 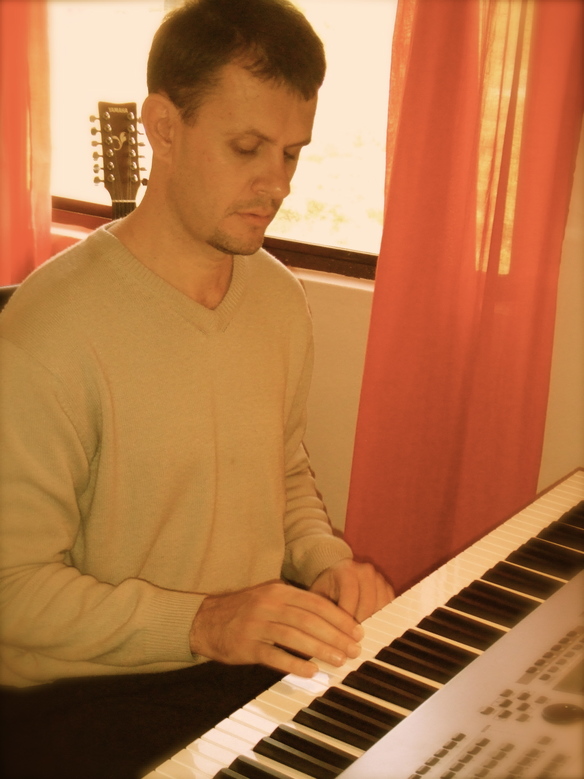 "Antonin, your music is amazing! I love Last Man Standing. Good luck to you!"

"Thank you for your beautiful and encouraging comments, Lori. Love your style!"

"Andy, I like your experimental work, especially African Dream: I feel at home listening to something like that, because it's unique and fresh. I'm tired of listening to the same old sound from most film composers. Good luck to you!"

Love your music and your studio! I am also the proud owner of a Yamaha Motif ES8 and love it. Hope we can be friends!" 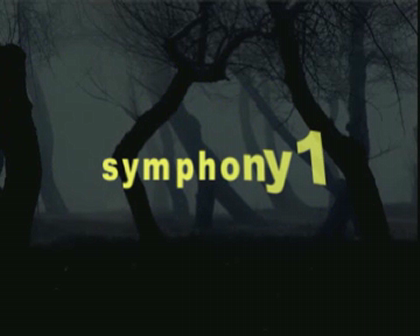 "Adrian, I love your Symphony 1: it's really an amazing work and your orchestration is fabulous. I also enjoyed the footage: where did you find it? I'm always looking for free (or cheap and legal) footage for my music. Thanks a lot!"

Thanks for inviting me as a friend here. I read your "Unemployment" blog and really enjoyed it!"
More…
Loading ...

I grew up on a farm in the Karoo , a very isolated part of South Africa, where our nearest neighbors were 5km away. I persuaded my father to buy the only guitar in our small local store, and taught myself how to play from the age of ten. I ferociously wrote songs with my brothers, Hennie and Riaan, and we performed our songs for anyone who would listen. In high school we formed a band and played at school functions, churches and old age homes. I also learned how to play the trumpet, and was responsible for training the school's military band. During this period I obtained my limited knowledge of music theory and became quite proficient on various instruments, including drums and piano. I went off to university to study law, and bought my first keyboard and PA system with the money I got from study loans. This enabled me to pay my way through law school by performing in restaurants and coffee shops. I also wrote about 100 songs during this period. With all the musical activities going on, I have no idea how I passed all the exams to get my law degree. After law school, I joined the South African Air Force as military lawyer, and my music career was put on the back burner. After seven years I was tired of law and the Air Force and decided to pursue my other passion: teaching. I came to Taiwan to teach Kindergarten and Cram School and this enabled me to save enough money to finance my home recording studio. I started writing songs again and began the process of educating myself in the art of recording my own material. About three years ago I was introduced to the film music scene by my friend, Melissa Buys, and since then I've composed a lot of music aimed at the visual media industry. I love the combination of picture and sound, and due to my lack of formal musical training, I create music based on feeling, rather than being influenced only by convention. As a result, I am kind of genre-blind, and might use orchestral strings with a house beat and a ukulele in one song. I find the whole process of creating music to accompany visual media extremely exciting, and just shy of my 40th birthday, I am ready to fulfill a lifelong dream of making a living from my musical efforts. I still have a long way to go, but I'm eager to learn from all the talented and generous people making up this thriving industry.