Where the bee sucks from The Tempest 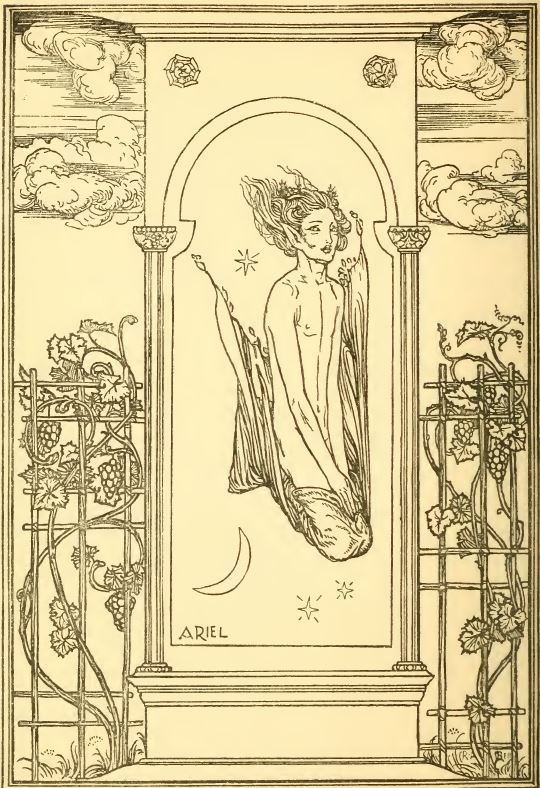 Another of the compositions of songs from Shakespeare's plays for use in performances, which I'm creating in hopes there will be a demand for them, since Shakespeare remains popular. If anyone reading this knows of any theatrical company, at any level from school drama classes to professional companies or anything in between, who may be interested in such songs, please let me know.

The score posted here is a software generated demo and a cappella, with choral ahs for the vocal, even though it is supposed to be a single voice.  The melody is deliberately simple; a simple accompaniment should be easy to improvise, or I could compose one if anyone ever wants to perform it.

I'm also attaching an mp3 audio file to this posting, which, in combination with the lyrics below, I hope will enable people to get an idea of how it would sound.

The lyrics are also displayed with audio file at Musescore Where the bee sucks.

Where the bee sucks, there lurk I;
in a cowslip's bell I lie;
there I couch when owls do cry.
On the bat's back I do fly
after summer merrily.
Merrily, merrily shall I live now
under the blossom that hangs on the bough