The Girl Who Was Poorly Clad 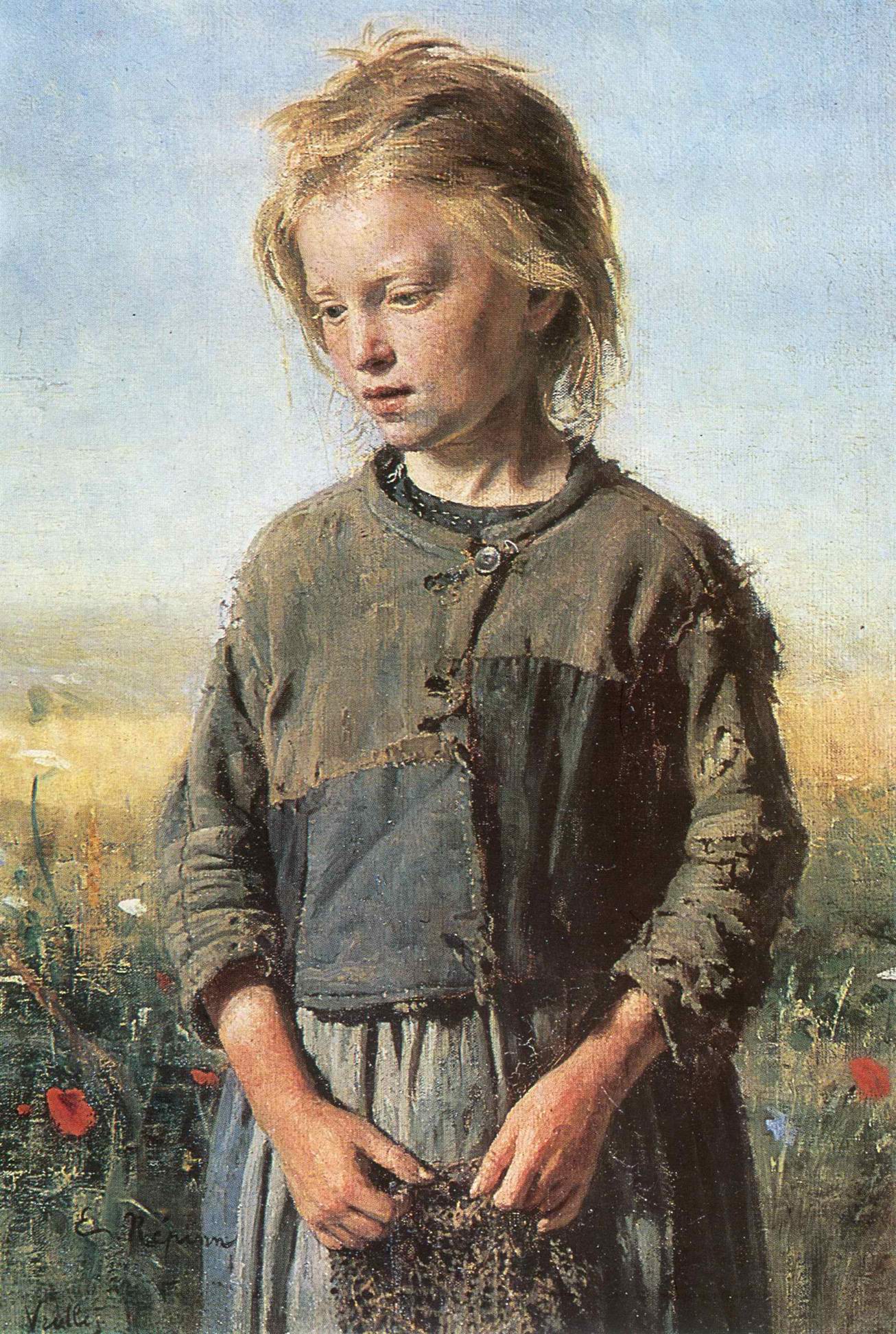 Since this forum seems currently to be in the grip of a waltz frenzy, I thought I would share this passage from my longer work Four Irish Songs for Flute, Clarinet, Violin, Cello, Piano, and Percussion which apart from any merit it may have could be an interesting example.  Is it a waltz?  It is in 3/4 time, so supposedly it would qualify, but the rhythm has a definite anapestic feel rather than the dactylic pattern usually associated with waltzes. The melody is from a very old Irish song which I've found attested only in two obscure sources; it is, I think (as I can say without conceit, since it's not mine) one of the most purely beautiful melodies ever created by the human musical imagination.

Sound file, generated with software as a demo, attached below.

The girl who was poorly clad.mp3