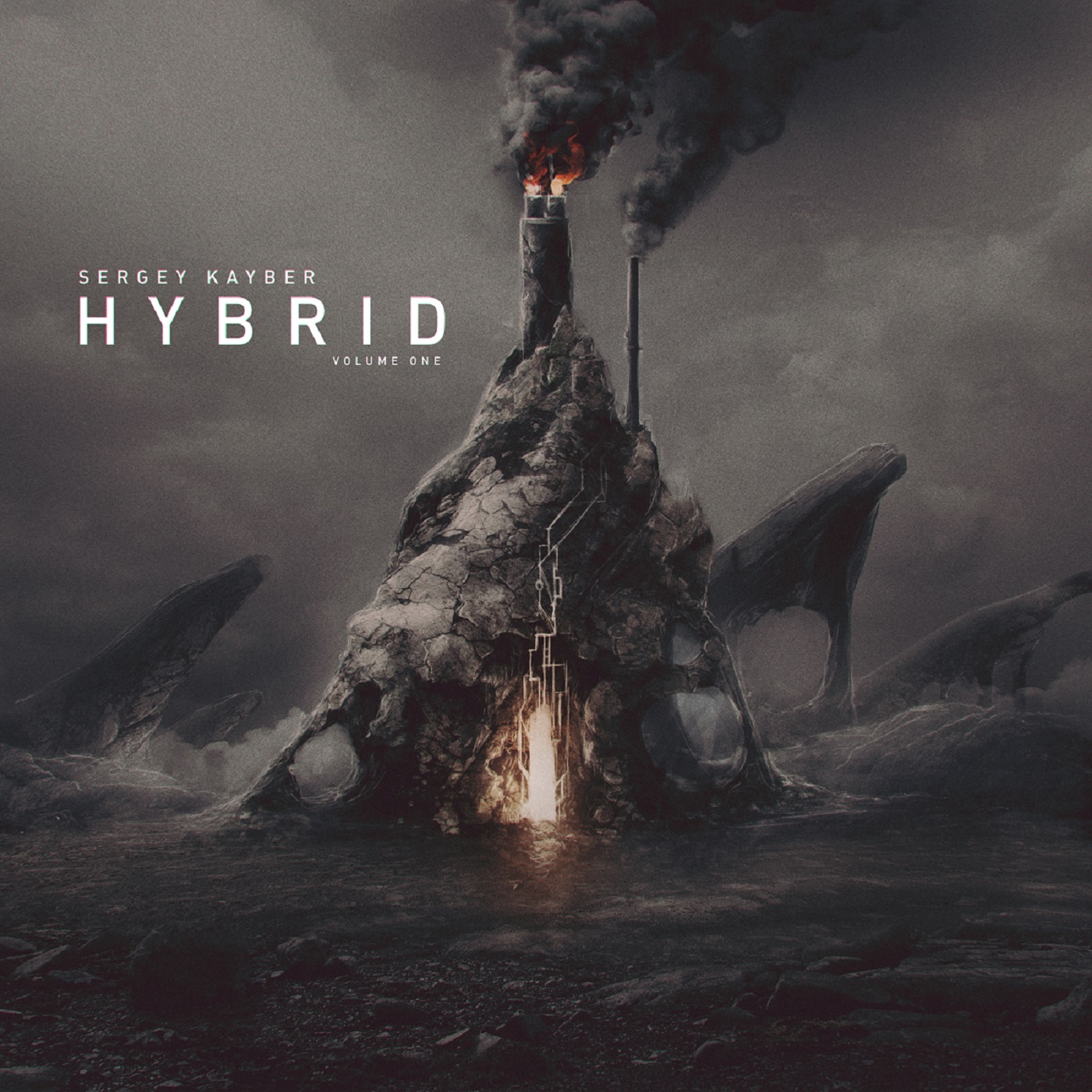 The album contains 12 songs of various stylistic orientation. Initially, there was a desire to make an album in the style of an Audiomachine, but after seeing how much similar cinematic music of the same type exists, I decided to abandon it.

The album does not have the usual for many "identical sound" of all compositions.

Each composition is individual, and I tried to convey it.
The album is already available on aytyuns and other services.

I ask you to express your opinion on the work done by me.