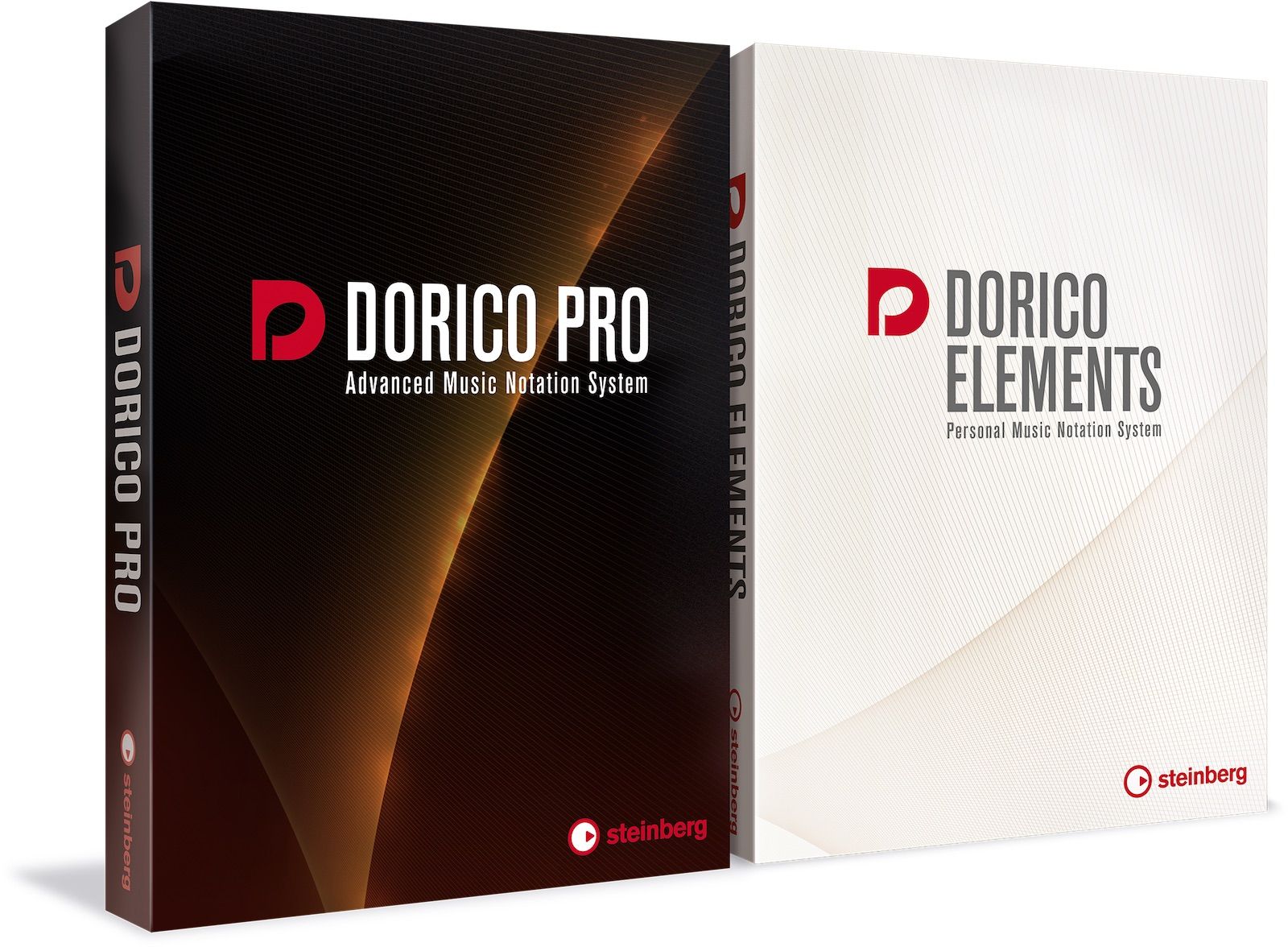 Two features among others I just saw and am just starting to read about and may be of special interest to the forum here are:

the other big news today in the world of music notation software is the release of NotePerformer 3 from Wallander Instruments. NotePerformer has been available for several years now, but it has always been tethered to Sibelius. Thanks to a collaboration between our team and Arne Wallander, the incredibly talented and dedicated developer of NotePerformer, we are delighted to say that Dorico 2 has really great integration with the new NotePerformer 3.

If you’re not familiar with NotePerformer, it’s definitely worth checking out: it is specifically designed to work with music notation software, and requires no intervention from the user to produce a realistic interpretation from your score. It truly provides a “set it and forget it” user experience, and also has the advantage of being very light on both the storage and RAM in your computer.

NotePerformer 3 is not included with Dorico, but I strongly recommend it to you: a free 30-day trial can be downloaded from www.noteperformer.com, and the full product is priced at a very reasonable $129.

When videographer Andy Schravemade came to the Dorico offices in the summer of 2016, a few months before Dorico 1.0 was released, to make a video about the Dorico team and the product’s development, eagle-eyed viewers spotted lanes for editing automation data of some kind in Play mode, and were later disappointed to see that those lanes were absent from the released version of the software. It was always part of the original design of Play mode to make these tools available, but the prototype that Andy filmed me prodding at that summer day in 2016 was not yet connected to anything, and we found that between the Dorico team in London and the audio engine team in Hamburg we were unable to implement support for that kind of editing in time for the initial release.

With the arrival of Dorico 2, some of that promise is now brought to fruition: the tempo of the flow is now directly editable with the addition of a time track (along with the new video and markers tracks, which appear when you have a video attached to the flow), and each instrument can now show a lane in which you can draw MIDI continuous controller data.

In this release, the tools are still lacking some of the refinement you will find in mature applications like Cubase, but even in their initial form I believe you will find that they open new expressive possibilities for shaping the virtual performance of your compositions and arrangements. Using the draw tool, you can draw a series of discrete points onto the time or controller tracks, snapping to the rhythmic grid (so use a smaller rhythmic grid value for finer increments), and using the line tool, you can achieve a smooth, linear progression between two values (in the future, we plan to provide a few preset curves to achieve greater nuance than a simple linear progression).

Along with these simple but powerful tools for drawing automation data, other improvements in this area include playback of microtonal accidentals using VST Note Expression on compatible VST 3 plug-ins (including the supplied HALion Sonic SE 3 instrument, which replaces the older HSSE2 included with Dorico 1.x), support for preset playback templates, the ability to Ctrl+click a volume fader or pan control to restore the default value of that control, and so on – not to mention playback of repeat structures (though as yet no support for repeat structures with jumps, such as da capo al coda, etc.).

"Dorico Pro 2’s new features are impressive, sophisticated, and — as we’ve come to expect — lay the foundation for even further progress in the future. Here’s what’s new:"

Thanks Bob, and Finale Users, a beta of Note Performer is also available for Finale! Long awaited!